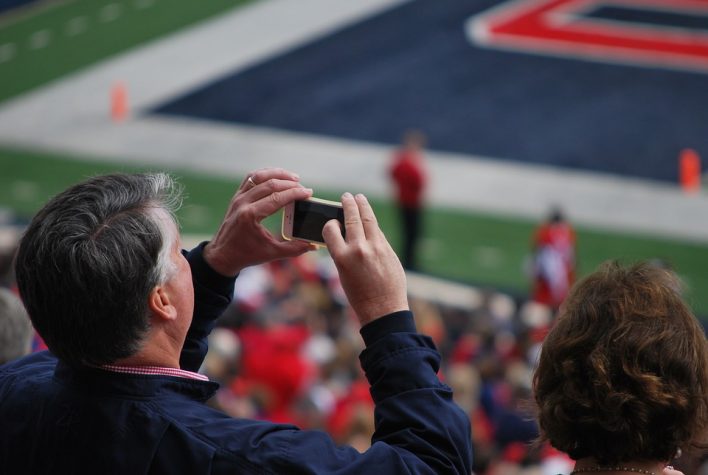 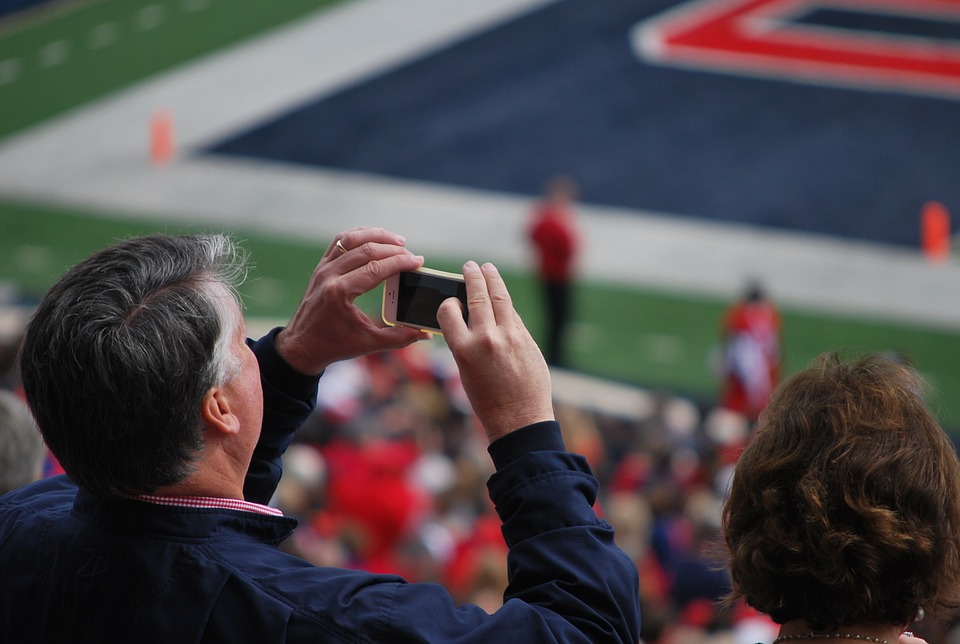 The American Gaming Association (AGA) is pressuring Massachusetts lawmakers to give a ban on betting on college sports that is the cornerstone of a new bill that would bring regulated sports betting to the state. The influential trade group stated its case in a letter that was delivered to the State House recently ahead of upcoming debates on the measure.

The idea that a ban on college sports betting would somehow protect the integrity of amateur athletics is as dated as it is false – and the AGA is keen on putting that idea to rest. In the letter, AGA CEO Bill Miller, Jr. lays out some basics on the subject saying, “Prohibiting wagers on collegiate sports would not only hinder the growth and development of a legal sports betting industry in Massachusetts, it also puts consumers at risk by encouraging their continued reliance on the illegal market, and fails to protect the integrity of games and wagers.”

Miller uses that same argument to urge lawmakers to step back on prohibitively high taxes, and restrictions on advertising for regulated operators.

As the representative of America’s gambling industry, the AGA is keen on making life easy for operators – but also makes some very valid points. An over-regulated market is a gift to black market operators, who will find a ready customer base for products that skirt the college sports ban, while doing an end-run around the regulatory framework.

No word yet on how lawmakers are reacting to the letter.