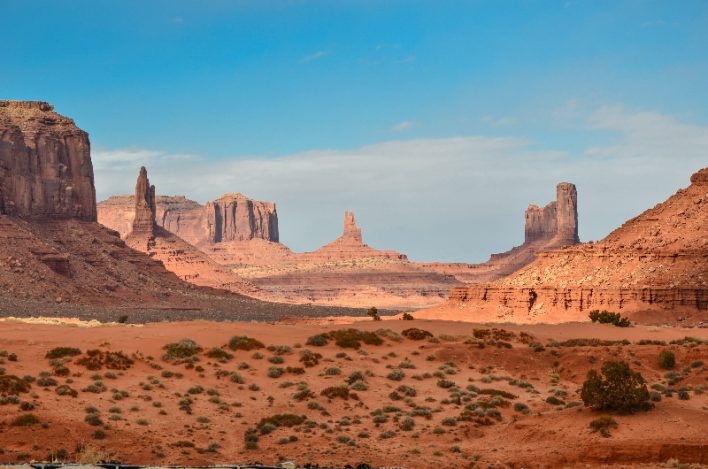 Regulated sports betting is turning into a huge success, for Arizona operators. The state’s regulated operators took in an astounding $1 billion in wagers in just their first three months of operation. That makes AZ the fastest state to hit $1 billion worth of wagers.

It’s more proof that America’s pent-up demand to legally wager on sports is paying off big-time for sportsbooks.

Grand Canyon State operators went over the billion dollar mark after a very profitable November that saw them take in $466.7 million in wagers and $51.4 million in gross revenue. While betting volume was down from October’s $486.1 million, gross revenue was actually up by almost $20 million. That’s likely due to the fact that October had five weekends, while November only had four.

Of that $51.4 million, approximately $3.2 million went to the State of Arizona. Their relatively mild eight percent tax is blessing to operators, especially when compared to the 51 percent that operators in New York will be paying. Operators did benefit from a law allowing them to write off marketing costs, which amounted to $1.8 million for the month.

Speaking of New York, most industry analysts believe that the Empire State will break Arizona’s dash to the billion-dollar mark when they go live next month.

In a statement reported on by AZCentral.com, PlayUSA analyst Eric Ramsey summed up the Arizona success story saying, “Arizona is in a remarkable position for such a young market. Local bettors have responded enthusiastically, obviously, giving the state’s sportsbooks an impressive start. And operators have clearly placed a lot of emphasis on the state, considering the promotional spend so far. Tax revenue will likely lag some while operators are so aggressive, but that should continue to come around as the market settles.”

Like all US operators, AZ sportsbooks will see their business slow down considerably when football season ends in a few weeks.