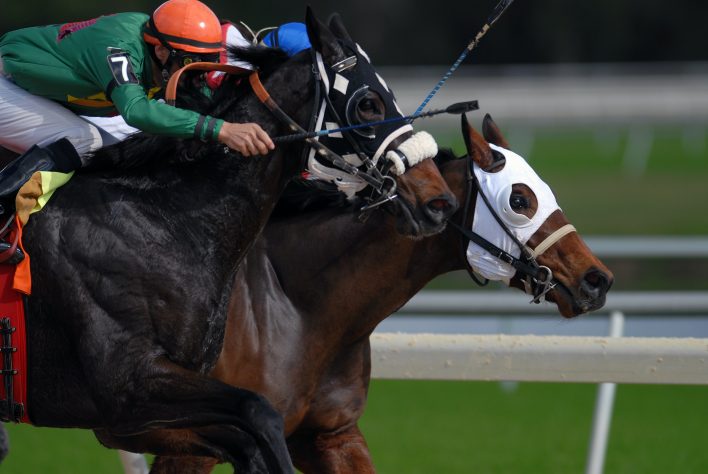 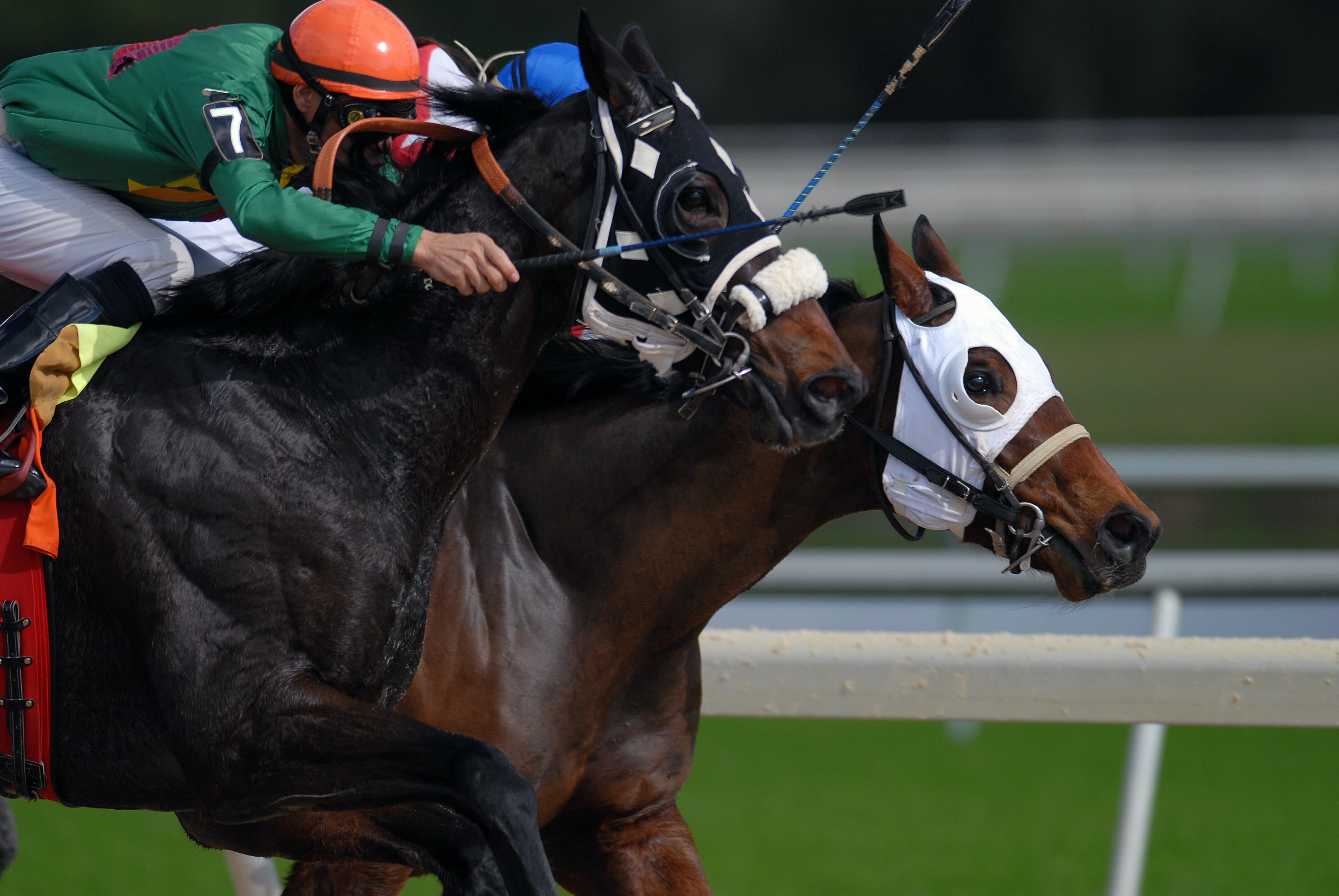 The British Horseracing Authority (BHA) took the unusual step of issuing an extreme heat warning this week in the wake of record high temperatures that are scorching England. Multiple races were cancelled as authorities expressed concern for horses and race fans alike.

Earlier this week, Britain was under the spell of the worst heat wave the country has ever experienced. As temperatures soared into the 39-40C (102-104F) range, the BHA reported races at Beverley, Windsor, Chelmsford City, Southwell and Wolverhampton were all cancelled.

In a statement reported on by SBC News, BHA CEO Richard Wyman commented on the necessity of the cancellations saying, “The BHA’s number one priority in the staging of any meeting is the wellbeing of all involved, human and equine. Following the issuing of the first ever extreme heat warning by the Met Office, we are taking sensible precautions and have made a decision as soon as possible in order to provide certainty for those impacted.”

Britain’s race horses, like Britain’s human population and physical infrastructure, are not built for the extreme dry heat that’s been gripping the normally cool and damp country. Mark Spencer, Managing Director for the ARC Racing Division supported the warning, and the cancellations. “Whilst we had taken steps to mitigate against the higher temperatures, the latest updates and the alerts issued this morning made it clear that it was within the best interests of all concerned to abandon these fixtures,” he told the Daily Mail.

With extreme weather on the rise across the planet, this isn’t likely to be the last extreme heat warning to impact the British horse racing business.