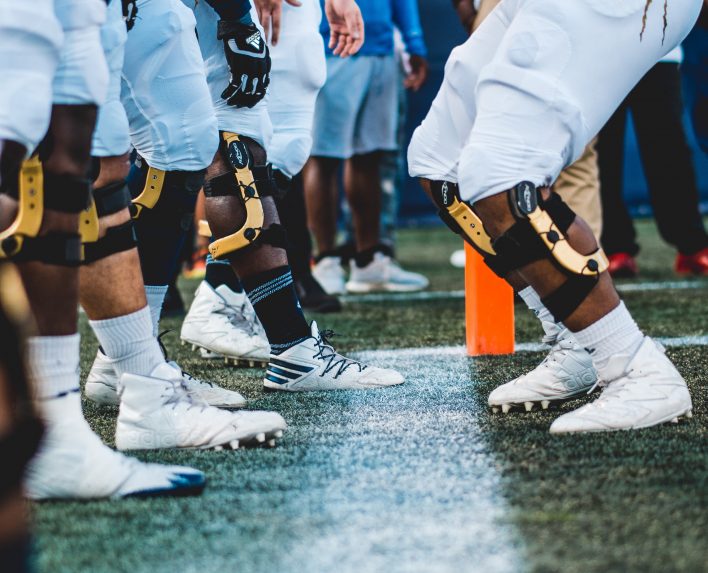 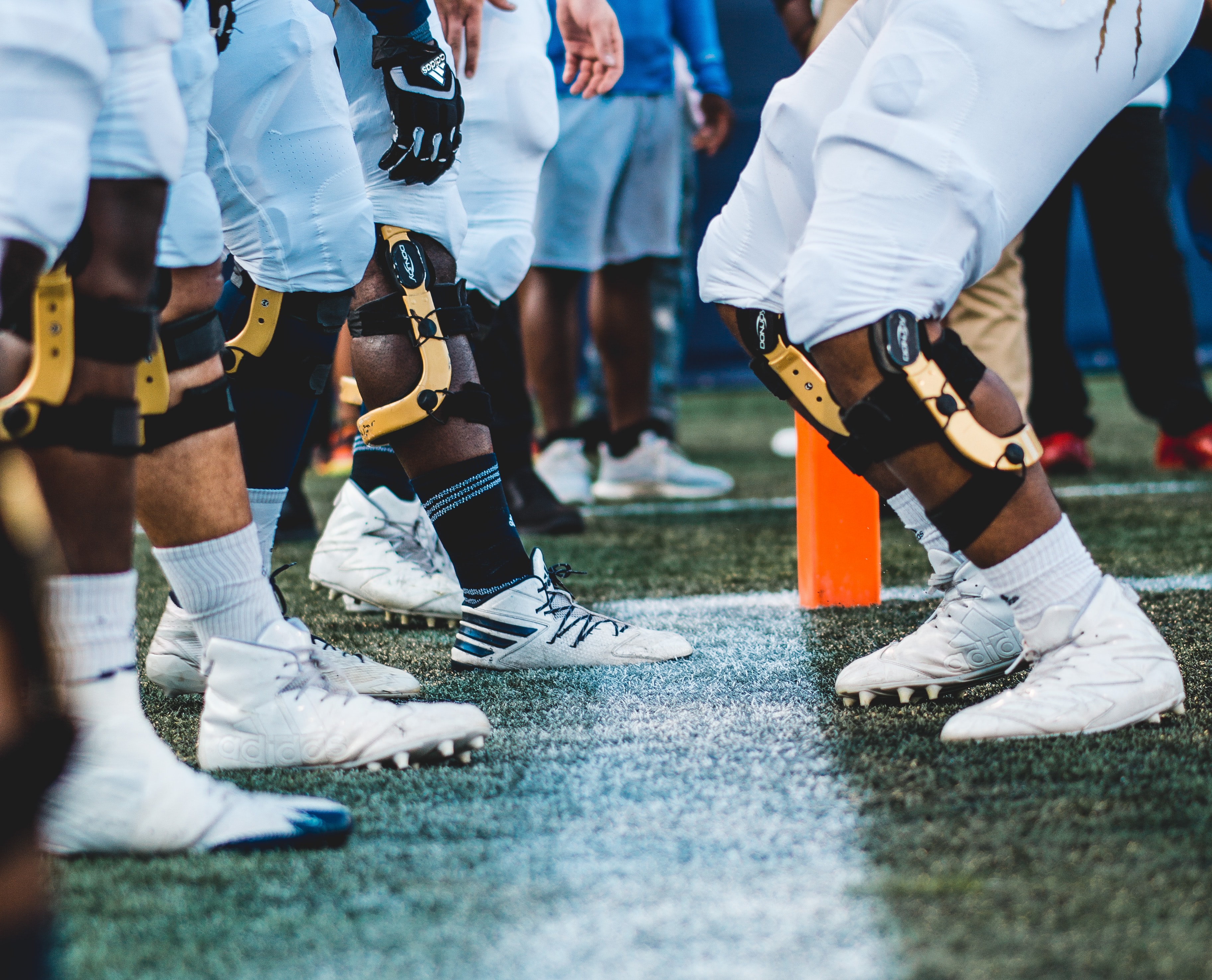 The rise of regulated sports betting in the United States continues shattering taboos as sportsbook operators extend their reach to the carnival that is the NFL Draft. As the first operator to strike a sponsorship deal with the NFL, Caesars is making their presence felt at the widely watched event, which is especially convenient since this year’s draft is being hosted in Las Vegas.

Caesars is pulling out all the stops for the event and is hosting both a three-day “NFL Draft Experience” festival, as well as an “NFL Draft Theater”, where fans can see the draft announcements being made in person. The Las Vegas entertainment giant is sparing no expense to make the event pop, including adding more than 2,000 light fixtures,10.8 million pixels of LED across 5,022 square feet of LED screens, and 350,000 watts of sound amplification power.

Located at Center Strip, Caesars is taking full advantage of its prime location, and associated casinos, to add plenty of Las Vegas flair to the event. Caesars’ sports betting kiosks and sign-ups will be a key part of the event, with multiple kiosks being readied on the Linq Promenade, which is the walkway connecting Caesars to the other side of the strip.

Speaking via a press release, Caesars Entertainment Regional President Sean McBurney commented on the event saying, “We are incredibly fortunate to partner with the NFL to host the Draft Theater and Draft Experience with unforgettable programming all weekend long. Caesars Entertainment is best suited to host premier events of this magnitude, and the location provides a gateway to our entertainment, fine dining, and world-class hospitality across our resorts.”

Such deep involvement in the NFL’s flagship off-season event would have been unthinkable just a few years ago, but that’s much the US gaming landscape has changed over the past couple of years.