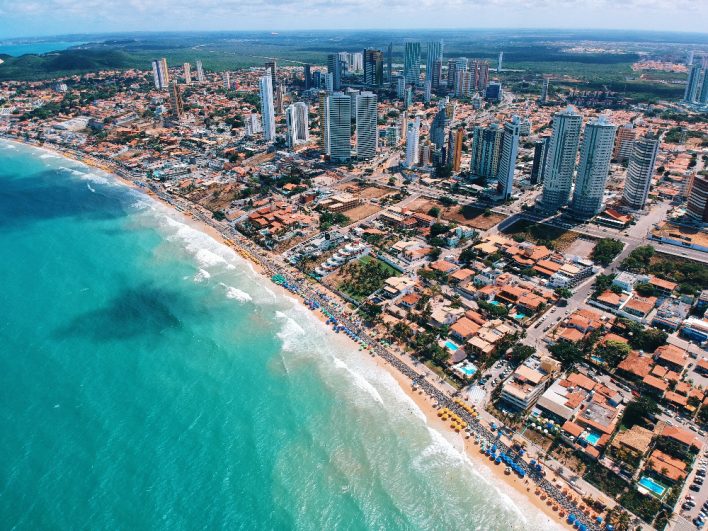 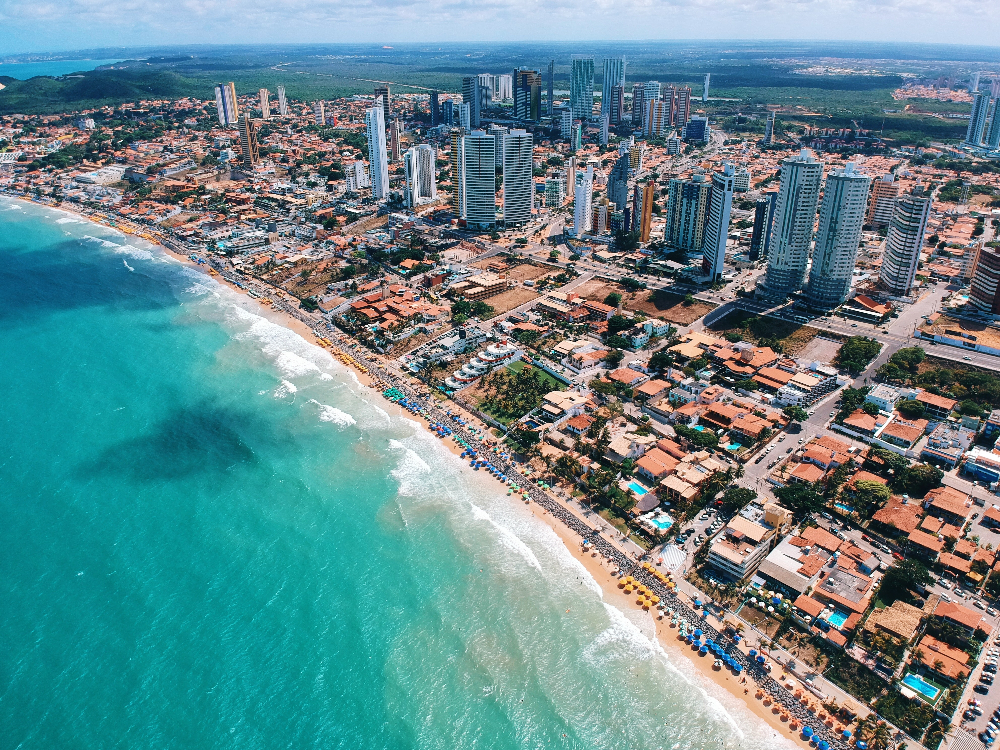 Caesars Entertainment is getting ready to spend some significant cash on its Atlantic City properties. Earlier this week, the gaming operator announced that it will be spending $200 million on renovations to its namesake AC property and another $200 million sprucing up the Atlantic City Harrah’s and Tropicana.

A big chunk of the $200 million earmarked for the Atlantic City Caesar’s Palace will spent on cosmetic improvements, particularly in the lobby. That lobby will be a centerpiece of minimalist design aimed at improving the customer’s experience. Along with the window dressings, the new lobby will include a Starbuck with mobile ordering service (which is more unusual to find in an American casino than one might think).

Other renovations will include the opening of a new Gordon Ramsey Hell’s Kitchen and Nobu restaurants. On the outside of the building, the swimming pool/oasis and parking/valet areas are also slated for major renovations.

Caesar’s is also dropping another $200 million on renovations to its Harrah’s and Tropicana properties in Atlantic City, but details on those renovations were not yet available.

John Koster, Regional President for Caesars Entertainment’s Eastern Division commented on the planned remodel to PlayNJ.com saying, “Caesars Atlantic City set the standard for extraordinary experiences in the market, and we are thrilled to continue that legacy by reimagining the property from the moment guests step through the doors. This major investment demonstrates our ongoing commitment to elevating guests’ experiences at our resorts as well as advancing the Atlantic City tourism economy.”

Company officials say that the renovations should be completed by the end of 2023.