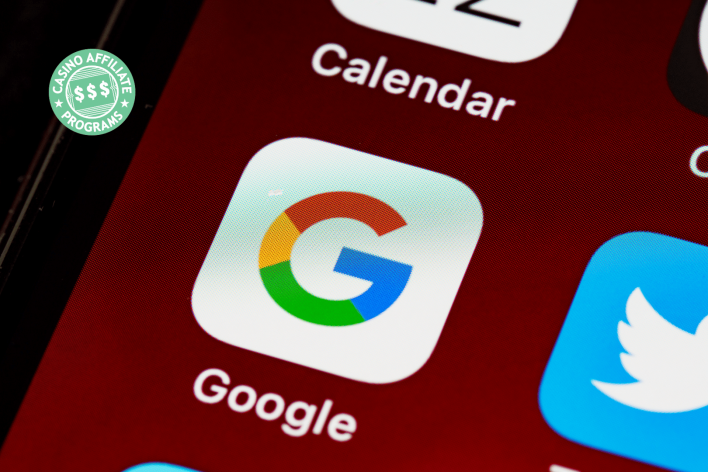 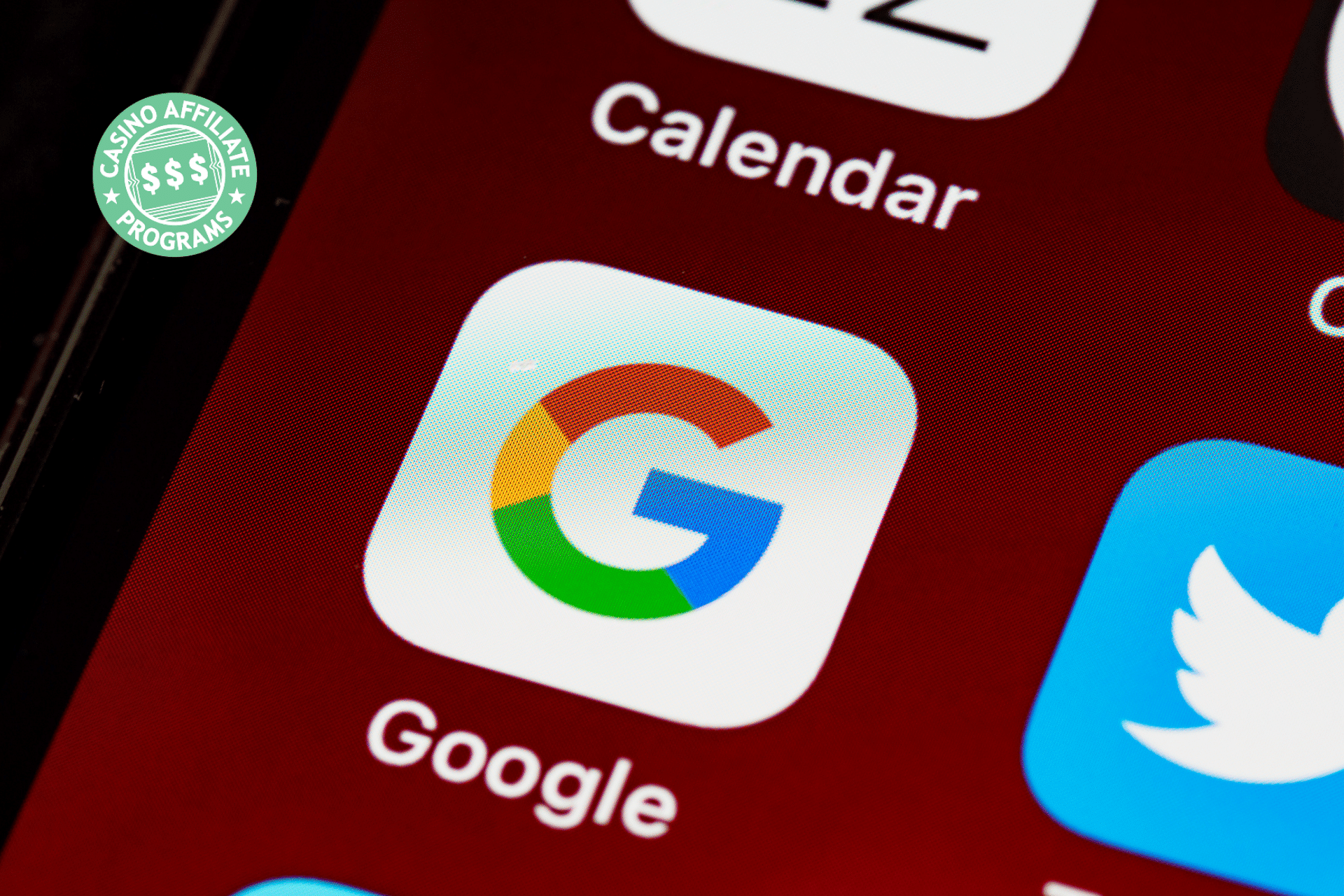 Every year, Google releases countless updates that sometimes catch affiliates off-guard. The May algorithm update was the latest, and it’s the biggest change the Silicon Valley giant has made in a long time.

If you’ve noticed changes to your website traffic recently, this might be the reason why. But what has happened, and what can you expect to occur as a result? Let’s jump in and find out.

At the end of May, Google released a large-scale algorithmic update – the first major change in the past six months.

Being such a significant change, it took the search engine company two weeks to roll it out completely. The main part of it involved core updates that were designed to make the overall user experience better with the best websites across all ranking factors rising to the top.

What Can You Expect From the Broad Algorithm Update?

Now that you know a bit more about what the Google algorithm update consisted of, we can look at the specific things you can expect to change as a result. Below are four things that you should consider when looking at your website traffic for the next couple of months.

Expect Spikes or Drops in Your Traffic

Depending on what was previously on your website, you might experience a significant increase in activity and website visits. But on the flip side, you could also notice a huge drop compared to the numbers you achieved in previous months.

What should you do if you fall into the latter category and you experience a fall in website visitors, then? Well, you’ve got a couple of options.

First and foremost, you should look to determine where you can make changes that will allow you to recover the traffic you have lost. Check to see if your content needs updating, and make sure that your website loads correctly.

The Update Doesn’t Focus on Any Single Thing in Particular

One thing that’s especially important to note from this Google update is that it didn’t have a huge focus on one particular aspect – such as accelerated mobile pages (AMPs). Instead, it was a broader attempt to ensure only the best websites rank highly on the search engine.

Because of this, it’s impossible to dial in on a specific area of focus and it will largely depend on your individual site performance. With this update, it’s really up to you to find out which areas require improvement.

Whenever Google releases a significant update, it’s inevitable that many websites will suffer a drop in traffic. But in this instance, losing website visitors doesn’t necessarily mean that you’ve done anything wrong.

If you notice a decrease in traffic, it might be as simple as someone else having better and more valuable content than you. Over time, Google ranks websites that post authoritative and relevant pieces for their users; if a website that recently started has been consistent in this respect, it might have overtaken you.

In this case, you still have a large amount of control. Updating your content on a regular basis is crucial for this exact reason, so go through what you’ve written and make sure it’s all still timely and accurate.

Regardless of what Google does, your job doesn’t change. It’s important that you remember Google has its users’ best interests at heart; to keep them using the search engine, it needs to maximize the user experience. And if you want to retain your customers in the long run, you should be doing the exact same thing.

Your practices shouldn’t differ dramatically because of algorithmic updates. You still have a duty to create valuable content that answers your audience’s questions, and at the same time, ensures that it doesn’t mislead them.

Create a content strategy that focuses on these fundamentals and update it regularly. If you do that, Google’s updates won’t hurt you as much as they might otherwise have.

Google’s latest broad update isn’t the first time it’s released something like this, and it certainly won’t be the last. The best way for you to prepare and adapt is to continue to give tremendous value to your audience and fine-tune things as you go along.

If you’ve noticed a drop in traffic, go through and make sure that you’re still meeting the high standards expected by the search engine. Once you know what needs tweaking, you can change it.

Casino Affiliate Programs has a huge directory of partners to help affiliates grow their business. Join and find out for yourself.