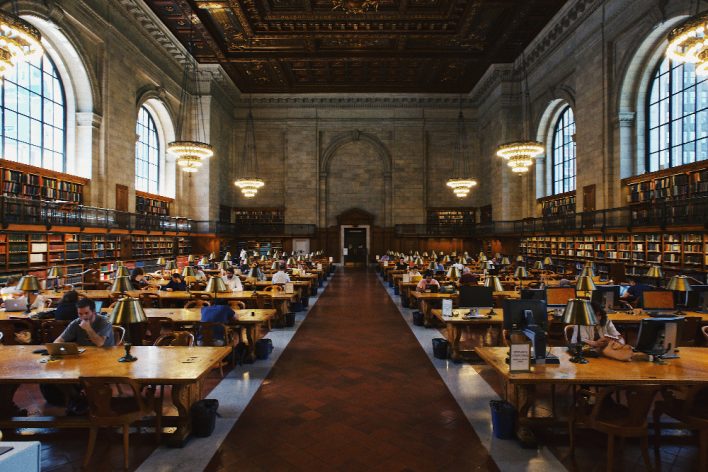 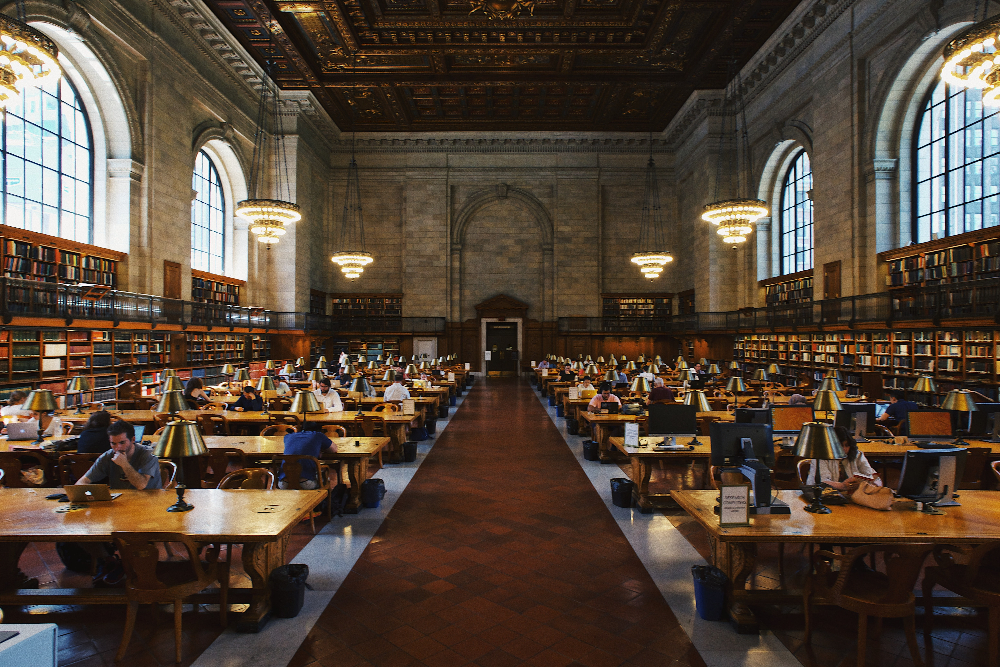 One of the least surprising aspects of regulated sports betting in the United States is its popularity on college campuses. And while college students are an attractive demographic for operators, there are also some real ethical concerns about marketing to young adults, concerns that have made FanDuel CEO Amy Howe eschew marketing to college campuses entirely.

In a recent interview with the Wall Street Journal, Howe spoke about about the ethics of marketing to college students and why FanDuel won’t be getting involved with college sponsorships or “risk-free betting”. “We don’t want the FanDuel brand associated with college campuses,” she said. Howe also expressed concern about problem gambling and marketing techniques like risk-free betting saying, that she felt a “huge sense of obligation” in that arena.

That means that DraftKings is potentially leaving a lot of money on the table, and a lot of players to the competition.

Though college sponsorships haven’t taken off in the United States yet, there have been a few colleges and universities that have struck sponsorship deals with gambling operators. The first deal of this kind, was struck in September 2020 between PointsBet and the University of Colorado (CU). That five-year deal has PointsBet supporting athletic scholarships while displaying its logos at the stadium and included a sign-on bonus for every player who registered using CU’s promo code. Caesars Entertainment struck a similar deal last fall with Louisiana State University.

While Howe’s heart is undoubtedly in the right place, she’s also thinking like a smart businesswoman. Regulated sports betting is still in its infancy in the US and operators who operate responsibly today will be better set to compete when the backlash against betting inevitably arrives.