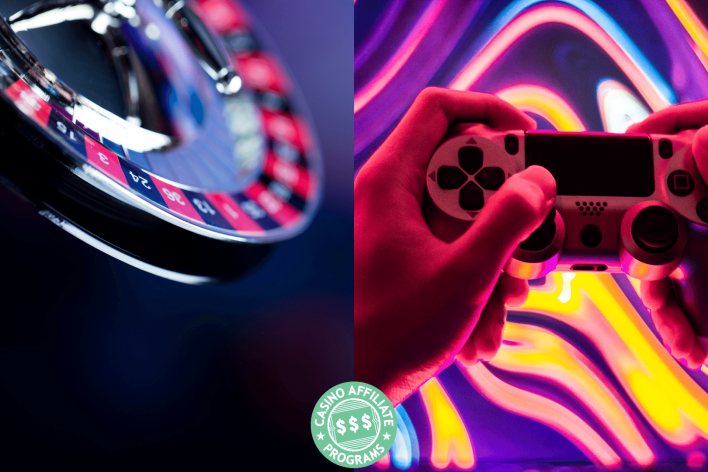 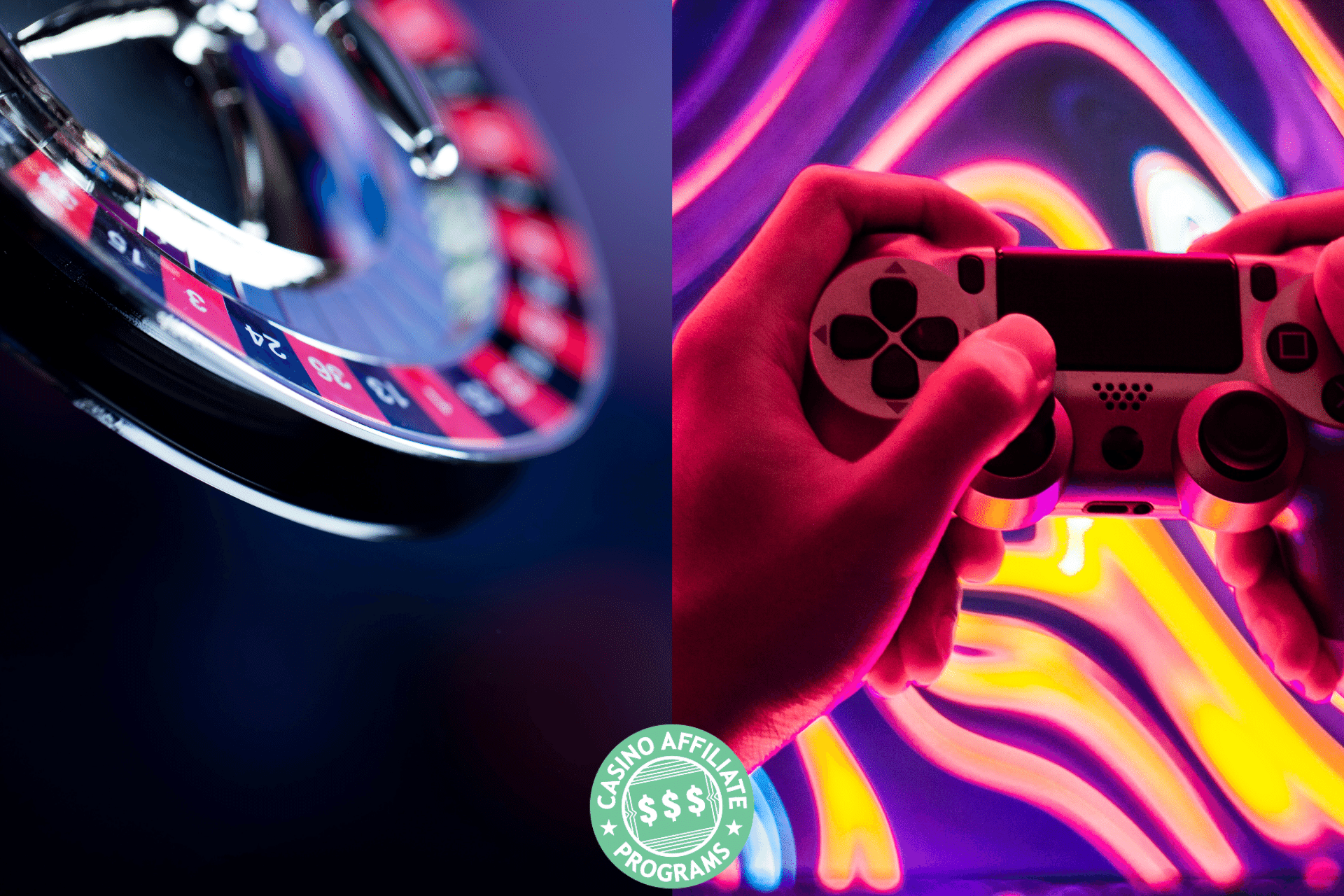 When you start out in the online gambling affiliate space, you will come across several new terms such as CPA and PPC, hybrid and ranking content. Some of these terms will clearly be different, but with others, there can be similarities and crossovers with their meanings.

Perhaps the most confusing term of them all is gaming because it can refer to video and mobile games, but it is also a bit of a catch-all for online gambling too. In reality, they are not the same and it is important to understand why.

In this article, you’ll learn about the key differences between gaming and online gambling. We will also dig into more detail about what is considered gaming and what makes gambling a little different.

Gambling is quite a broad term but in the simplest sense, it involves betting money on the outcome of an event. This could be which team will win a sporting event, or on which number a roulette ball will land.

Many people gamble for fun, but some individuals have made a career out of successfully betting on outcomes in sports or as poker professionals.

Sometimes, the lines between what is and isn’t gambling are blurred. For example, some people might have a “punt” on the stock market or “gamble” with a crypto investment but in the most simple sense, this is not gambling as the person is not wagering on a specific outcome.

Gaming is anything that involves playing a game. Sometimes, it can involve gambling – hence the term “iGaming”. However, you’re also gaming when playing FIFA against your friends – and the same is true for getting involved in card games where there is no wagering on the outcome.

Like gambling, gaming can involve playing online and offline. It can also refer to video and mobile games such as Words with Friends, Fortnite and Counter Strike: Global Offensive.

What’s the Difference Between Gambling and Gaming?

Now that you know a little more about what gambling and gaming are, we can look at the main differences between the two.

Gambling Involves Betting on the Outcome of an Event

Pretty much every form of gambling involves betting on the outcome of an event. Perhaps the most obvious examples are sports betting and horse racing, when a player will place money on the team or horse they think will win.

Even in online casino gambling, you can see the outcome betting aspect. For example, placing money on a slot machine means that you’re banking on the correct symbols appearing on your screen.

In every instance, gambling involves placing money or something else on the result you expect.

This is where the lines are sometimes blurred; many video games have come under scrutiny in recent years for loot boxes and in-game add-ons where you don’t know what you’re going to get. Some people have argued that this is gambling, resulting in some countries banning these features.

While video game loot boxes being classed as gambling is debatable, you will still wager money when betting on a major event in real-life – ditto for different gambling subgenres.

You can class several verticals as gambling. You’re probably familiar with casinos and sports betting, but those aren’t the only things that people wager money on.

In recent years, the gaming vs. online gambling comparison has become less clear because of games that some people class as gambling – but others don’t. Examples include bingo and lottery.

Gaming Can Be Anything That Involves Playing a Game

Playing video games is one of the most common examples of gaming, with esports taking this to the next level. Of course, betting on esports tournaments would be considered gambling.

Other forms of gaming include:

Party games
Mobile games, such as Candy Crush
Playing card games on your computer, such as Solitaire

Similarly, going to a games arcade and playing something like a driving simulator would also be classed as gaming by many people.

Gambling and Gaming Have Some Crossover, But They Mean Different Things

So, there you have it – now you’re more aware of the primary gambling vs. gaming differences. The terms have a lot of crossover, but there are clear differences between them.

It’s also important that you look to see what each jurisdiction classes as gaming and gambling, because they might sometimes overlap; daily fantasy sports is one of many examples of this happening.

The easiest way to look at things from a general perspective is to question whether you’re placing any money on the outcome of an event or not. If you are, you’re probably gambling.

Casino Affiliate Programs helps businesses find their ideal partners for long-term growth. Join and find out for yourself.