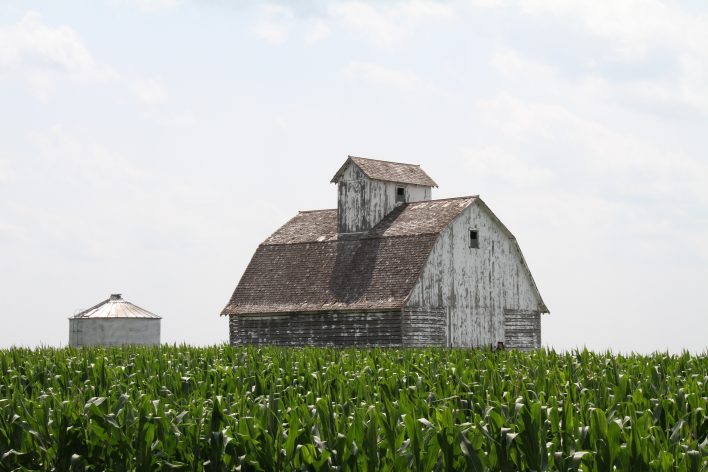 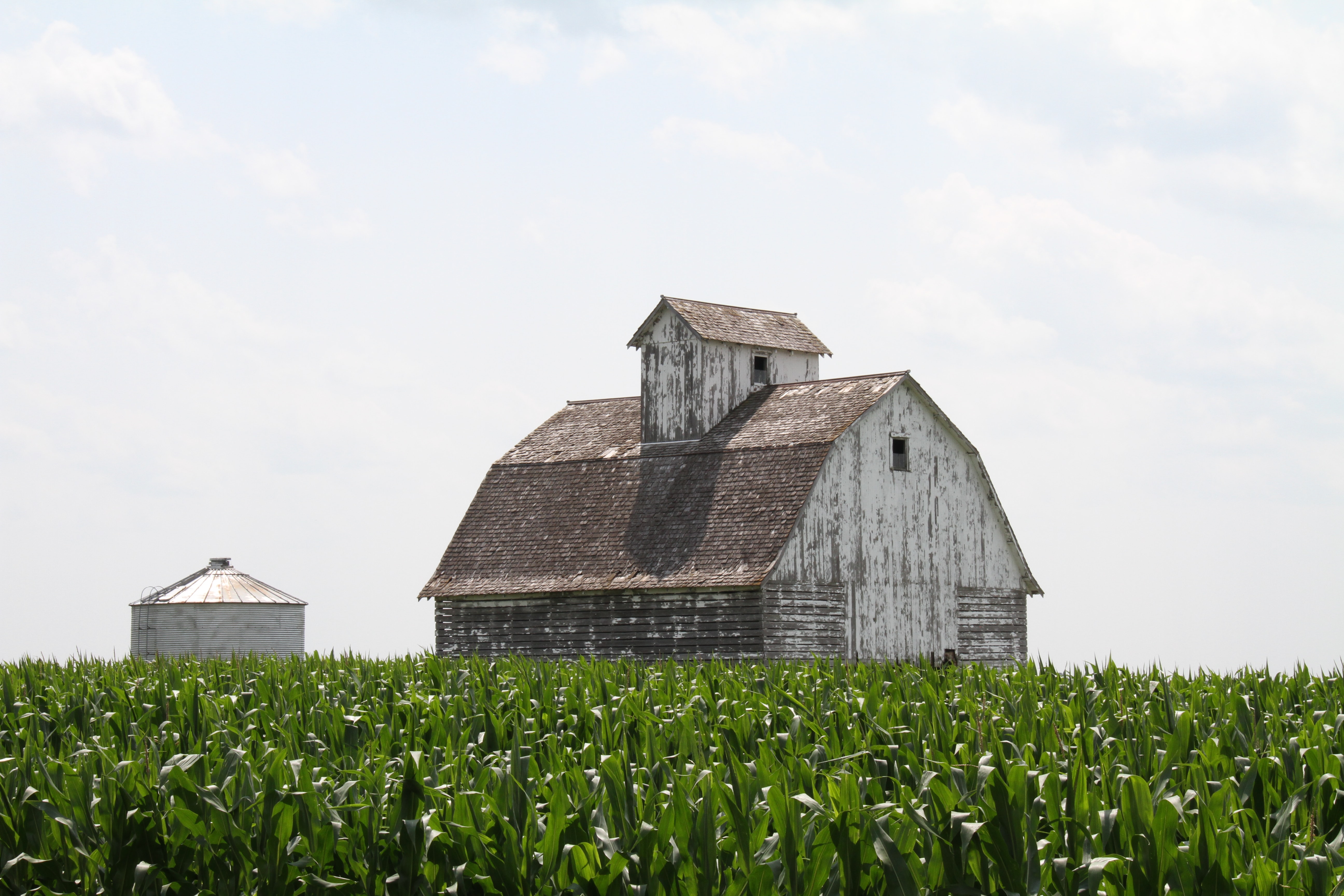 Iowa is not a large state. It’s population of about 3.1 million people places it as the 33rd most populous US State. But those three million Iowans placed $215 million worth of sports bets during February, 2022.

The state’s 18 licensed sportsbooks saw their business in February 2022 leap by an astonishing 50 percent over February 2021’s $143.6 million handle. Despite the impressive haul, Iowa operators actually came in about 28 percent lower than January’s $303 million handle.

Super Bowl action fueled $16.275 million worth of the action in Hawkeye country for the month, and was nearly identical to February 2022’s $16.3 million in wagers on the Big Game. PlayIA lead Iowa analyst Russ Mitchell commented on the February numbers and upcoming action saying, “A relatively flat Super Bowl handle was somewhat disappointing, but otherwise Iowa’s sportsbooks kept chugging along in February. A surge in betting should accompany March Madness, especially with Iowa and Iowa State likely in the field.”

“And sportsbooks can breathe a sigh of relief now that baseball has apparently reached a labor deal,” he added.

After all the bills were paid, Iowa operators wound up with about $8.6 million in revenue. That’s down 40 percent from January, but up 11.3 percent over last February.

When all was said and done, the State of Iowa pocketed $593,540 in tax revenue, bringing their total for the year to $1.6 million from sports betting.

PlayUSA.com Network analyst Eric Ramsey summed up the Iowa sports betting market recently saying, ““Iowa’s sportsbooks have continually outperformed the state’s relatively small population over the last year. The pace of growth will likely slow somewhat in the coming year as the market reaches a more mature state. But the records will still come once football returns this fall.”