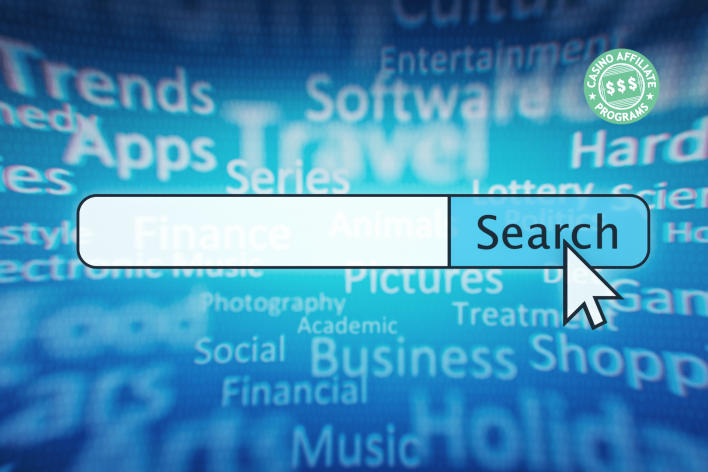 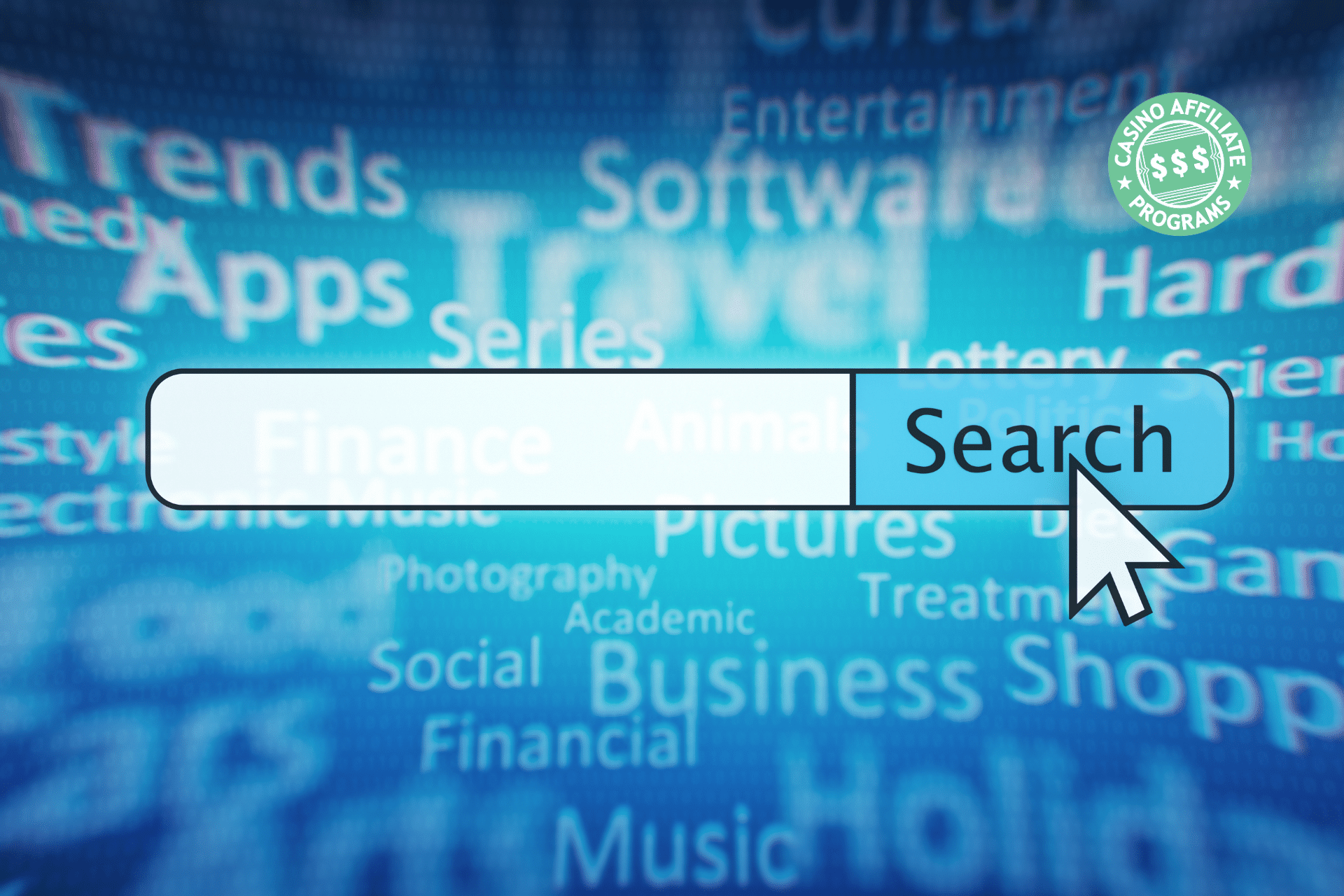 Google is by far the most popular search engine in the world, and it’s probably the first you go to as a consumer but also as an affiliate business owner. Almost by habit, affiliates create content with Google in mind and vary rarely give thought to the other search engines out there.

What’s more, if you’re using paid advertising for your iGaming affiliate site, you probably go straight to Google. But Google is far from the only search engine on the market. You will find plenty of others, which – while not as popular – still have a sizable audience.

This article will talk through some of those alternatives.

How Popular Is Google?

Before we look at the best alternatives to Google, let’s take a look at just how popular Google is. According to Statista, almost 80% of desktop search traffic in the US is toward Google. Naturally, there’s big money in that market share; the company generates more than $20bn in quarterly revenue.

If we look at the UK, Google is similarly very popular there. Other research compiled by Statista revealed that 86.31% of the country’s search engine market share went to Google in September 2021. At 9.61%, Bing was a very distant second.

What Are the Alternatives to Google?

While Google’s presence in the world of search is frankly colossal, you will find opportunities on other search engines. These might not be as popular, but you can still rank well nonetheless – sometimes it is best to be a big fish in a small pond and not a small fish in a big pond.

We’ve listed some of the best alternatives to Google below.

Bing is often viewed as the perennial silver medalist to Google. And while it’s not as big in terms of market share, you will find an impressive number of users. Believe it or not, over one billion people use the search engine globally.

Each month, Bing receives around 12 billion searches in terms of volume. 500 million of those come from the US alone, meaning that you will find significant potential if you choose to focus your SEO activity or advertise here.

Created by Microsoft, you can run pay-per-click campaigns on Bing – and often, you’ll have much less competition than if you do so on Google.

Before Google burst onto the scene, Yahoo was the big dog in the world of online search. And while it’s had much of its market share taken by Google, the platform has managed to – unlike some others – remain competitive as a search engine.

Yahoo has positioned itself as more of a news website, but it’s still pretty significant in terms of users and search volume. It’s much smaller than Bing, but – with 225 million users in January 2020 – still has a bit of weight behind it.

Like Bing, Yahoo offers paid advertising opportunities. You can use pay-per-click (PPC) ads although gambling laws will vary by region.

DuckDuckGo has been around since 2008, but its brand name has gone global in recent years. The company prides itself on allowing users to search anonymously, which has given it an upper hand with many customers in a world where online privacy is becoming increasingly important.

DuckDuckGo’s exact user numbers are not made available, but it’s well within the millions. In 2021, the company made more than $100 million in revenue.

Like the other search engines mentioned so far, DuckDuckGo offers paid advertising opportunities. However, you’ll need to keep in mind that the company has very strict rules regarding privacy.

Brave is another search engine that has placed a significant emphasis on the privacy of its users. The company is much newer than DuckDuckGo, having launched in 2019. When using the engine, users have the ability to segment searches based on their particular interests.

Brave has millions of daily active users and has steadily grown since it came onto the market. It’s still in its early stages, making it well worth keeping an eye on over the coming years.

If you want to promote your website, you’ll be pleased to learn that Brave has advertising options. These are still in their early phases, so you can get ahead of the curve by testing yours now.

Google Isn’t the Be-All-and-End-All of Search

We can’t deny that Google has a significant presence in the search engine market. But at the same time, it’s not the only search engine out there. Choosing some of the others might enable you to find a big enough audience with much less competition than the others.

If you’re looking to grow your audience, consider some of the platforms mentioned in this article and test to see if your paid advertising strategy works there.

If you want to find the best affiliate programs to join, sign up at Casino Affiliate Programs today.