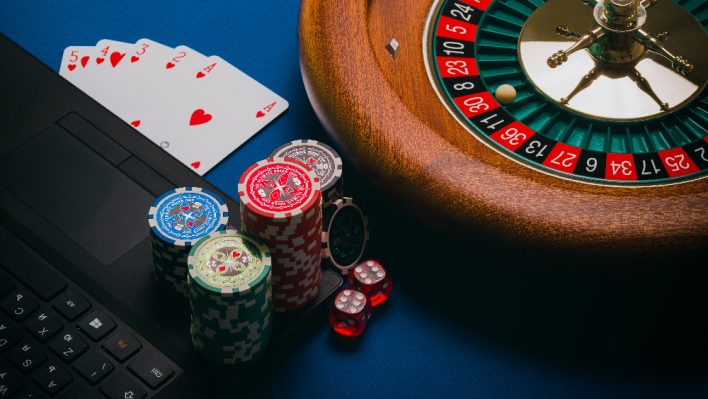 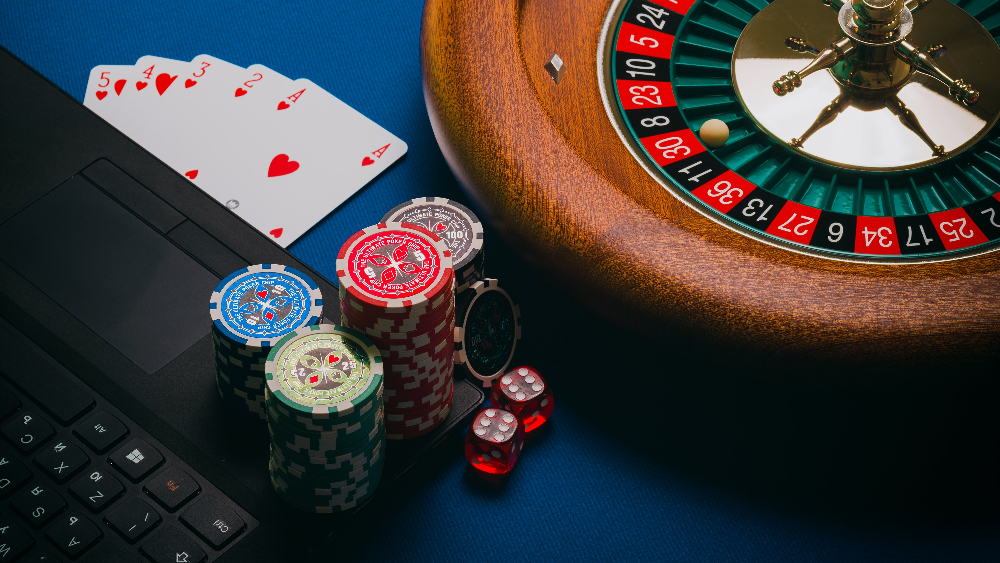 The Kindred Group is reporting that its revenue derived from harmful gambling has held steady in Q2 2022 at 3.3 percent. Company officials are crediting the stabilization to a partnership with QuitGamble.com, as well as multiple in-house efforts.

Like most other responsible operators, the Kindred Group is keen on getting problem gamblers the help they need, while preventing them from doing real damage to their own lives. That effort appears to be paying off as the percentage of their gross revenue derived from problem gamblers declined a full percentage point from the 4.3 percent they clocked in during Q2 2021. The rate has held steady at 3.3 percent throughout the 2022 fiscal year.

Company officials are also touting the effectiveness of their current efforts to mitigate problem gambling before it becomes a problem. To that end, they’re reporting improved play/behavior from 84.7 percent of players after intervention by Kindred and QuitGamble.com. That’s up from 76.6 percent in Q2 2021.

While Kindred Group is celebrating their wins in this arena of the business, company officials acknowledge that their work in preventing problem gambling is ongoing. “Even though the share from high-risk players is flat between the first and second quarter, it is good to see an increase in the improvement effect after interventions which validates our early intervention approach. However, we still have work to do to further decrease the number towards our ambition of zero per cent revenue generated from harmful gambling”, Kindred Group CEO Henrik Tjärnström, said in a statement reported on by Yahoo! News.

Tjärnström says Kindred’s ultimate goal is getting their percent of gross revenue derived from problem gamblers down to zero.