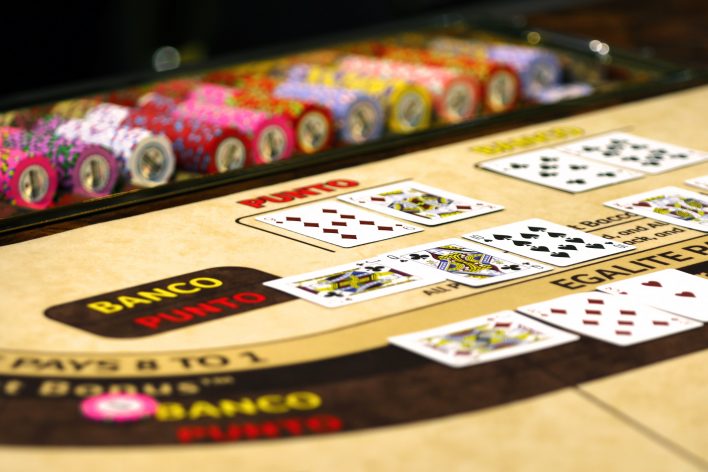 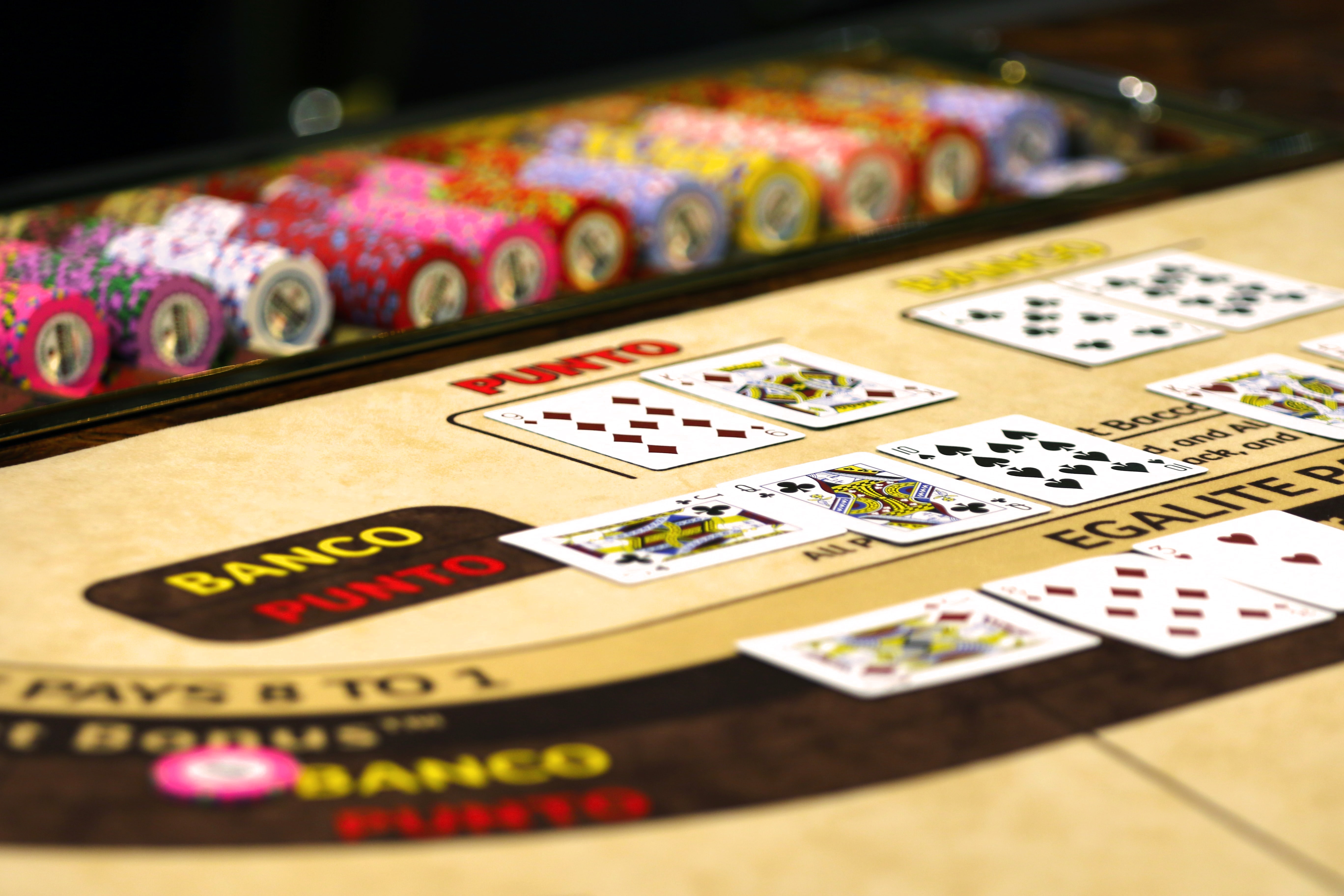 A baccarat dealer at the STRAT Hotel and Casino in Las Vegas is being accused of helping a player cheat the house back in June, 2020 in exchange for big tips. The dealer, Ying Yu, was arrested by Las Vegas Metro PD this week and charged with cheating in a gambling establishment and was released on her own recognizance.

According to the Nevada Gaming Control Board, Yu conspired with a player to cheat the house using a technique known as dumping. An investigator explained the process in court documents saying, “Dumping a game, as referred to in this case, is a method used by a dealer that is outside the normal procedures and rules of the game to fraudulently benefit the player. The method usually involves overpayment from the dealer, dealers switching wagers from losing to winning outcomes, or some type of sign to a player to effect the outcome in the players’ favor.”

Casino managers became suspicious of Yu after noticing she had been receiving unusually large tips from an, as-yet-unnamed player. After examining the records, investigators determined that Yu had only been collecting tips of $100 or more for herself when the player had a losing hand but collected nothing for the house.

Authorities issued a warrant for Yu’s arrest in October of 2020 but only caught her this week when a person driving a car registered to her was pulled over in Las Vegas. When it was determined that the vehicle belonged to a person with an active arrest warrant, police followed through and arrested Yu at the address on the car’s registration.

Cheating in a gambling establishment is a felony in Nevada. So far there’s no word on Yu’s next step in the legal system.