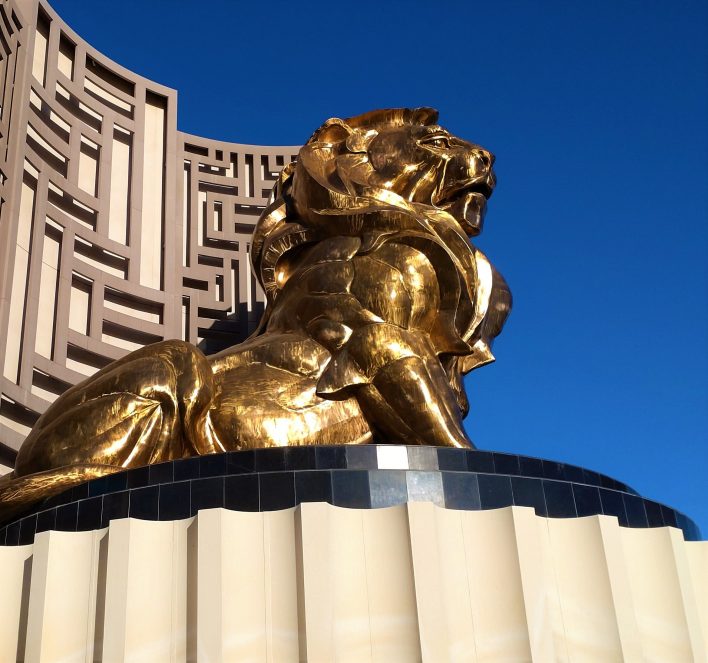 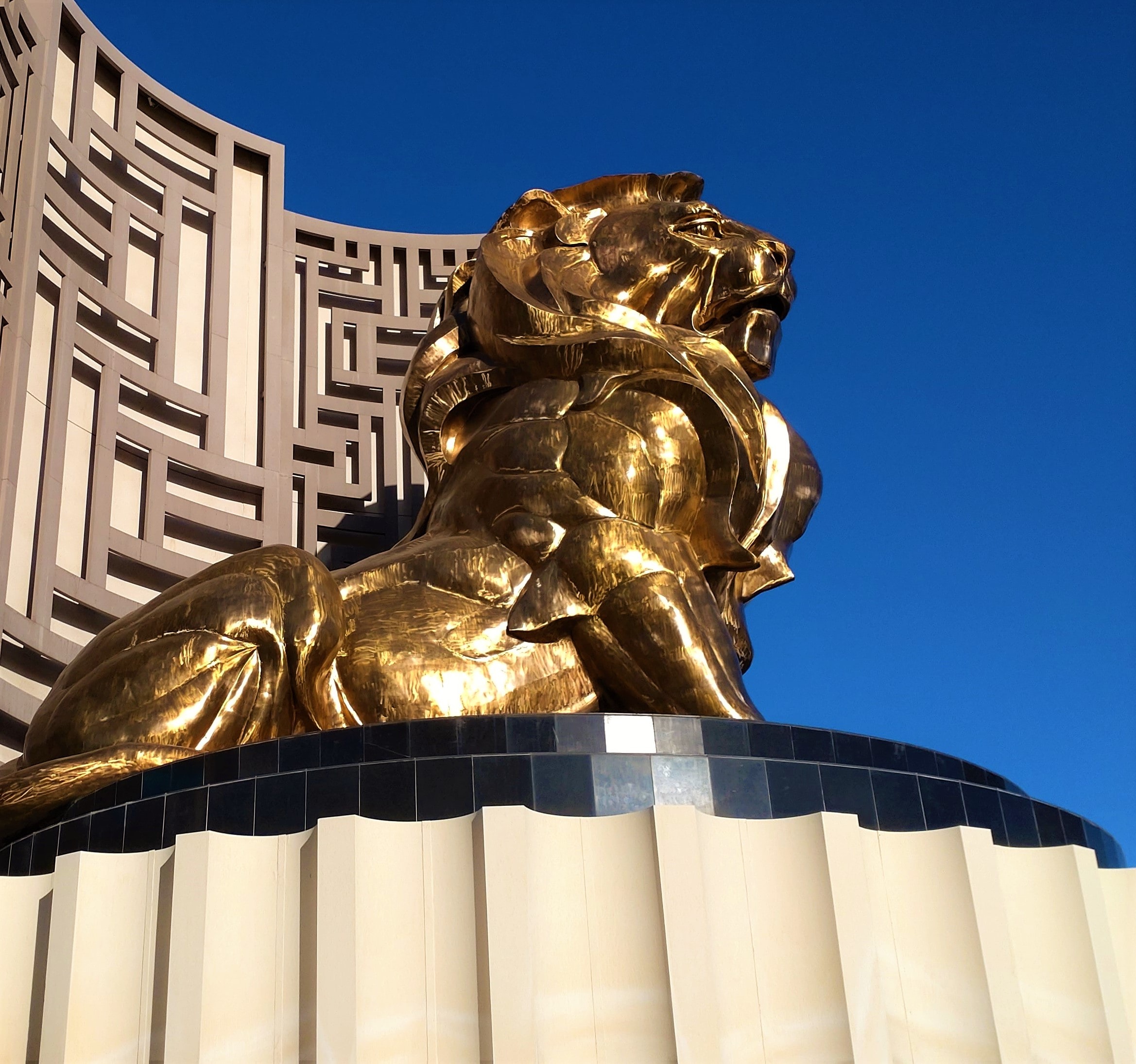 MGM Resorts recently shattered a long-standing taboo when they signed Davante Adams on as their first active National Football League (NFL) athlete brand ambassador. While celebrity endorsements, including former athletes, are commonplace in the gaming world, grabbing a player on the roster of an NFL team is another thing entirely.

Adams, who plays wide receiver for the Las Vegas Raiders, will be featured in ad campaigns, promotional events, and web content for MGM Resorts as part of his duties as brand ambassador. And while his connection to MGM Resorts is significant, it’s worth noting that his affiliation is with MGM Resorts, not BetMGM.

Until recently active athletes consciously avoided, or were specifically forbidden, from having anything to do with the gaming industry. Athletes like Pete Rose and Calvin Ridley were hit with significant sanctions for betting on sports (though Ridley was not accused of betting on his own team like Rose).

But these are different times and MGM Resorts saw Adams as a player who both represented the values of their brand, and could actively promote that brand without sanctions. Speaking through in a recent press release, MGM Resorts International Senior Vice President of Sports and Sponsorships Lance Evans commented on the Adams partnership saying, “Davante is a class act both on and off the field and has built a strong fan base. We are excited to welcome one of the NFL’s elite players to the family and look forward to his future engagements with our MGM Rewards members.”

Adams, who only recently relocated to Sin City to play for Raiders was equally enthusiastic about the partnership saying, “From day one, the MGM Resorts team welcomed my family and me to Las Vegas with open arms. It’s truly an honor to be the first active NFL athlete to partner with this world-class company and to continue building a legacy in this new city I am privileged to call home.”

With Adams endorsing MGM Resorts, it seems certain that a flood of active athletes will join gaming companies as brand ambassadors.