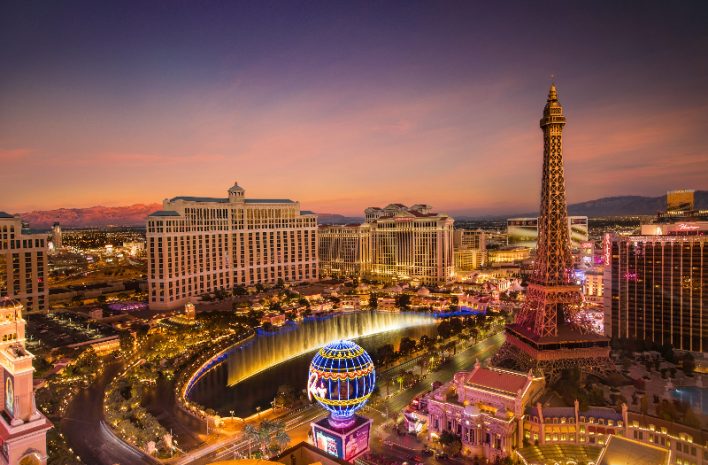 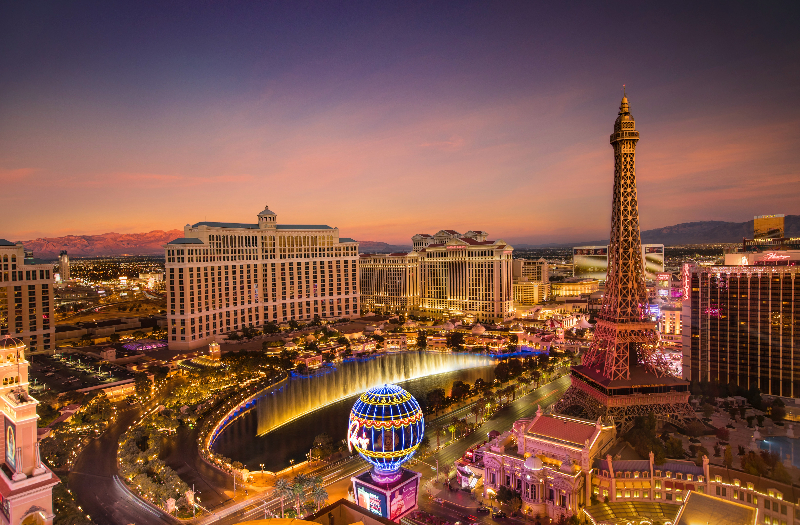 January 2022 had all the makings of an awful month for Nevada gaming operators. While the Omicron variant was ravaging the world, Nevada casinos were raking in huge amounts of cash, leading to the state’s eleventh straight month with $1 billion or more in gaming revenue.

According to the Nevada Gaming Control Board, Nevada operators brought in $1.08 billion for the month. That’s up 41.6 percent from January 2021’s dismal $761,919,236 and show’s the state’s resilience to the chaos of the 2020s. For the fiscal year, which begins in July, Nevada gaming revenue is up 58 percent over fiscal year 2021.

Slot machines were, and have always been, the biggest moneymaker for Silver State casino operators. Slot revenue for the month came in at $731.5 million, a leap of 39 percent over 2022. While Vegas is known for its high rollers, it’s worth noting that penny slots brought in $279.6 million of that $1 billion figure.

January brought plenty of action to Nevada sportsbooks, though sports betting revenue didn’t rise to those same levels. An extra week of NFL football helped the professional bookies bring in $1.109 billion worth of wagers, squeaking past the previous record of $1.1 billion record that was set in October, 2021. But of that $1 billion, only $50 million stayed with the casinos in the form of revenue.

As is almost always the case, football was the big draw for sports betting players and the biggest revenue category for sportsbooks. Nevada players $454 million in football wagers and the casinos got to keep $36.6 million of that total.

With its mature gaming industry and proximity to California population centers, Nevada’s gaming operators are having a banner year, despite the ravages of Covid and whatever else 2022 throw at them.