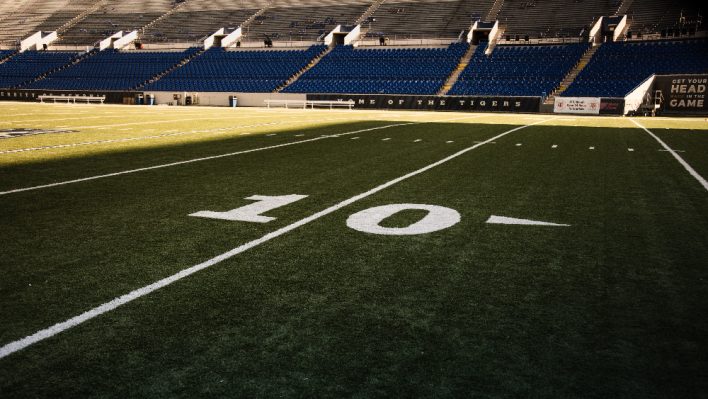 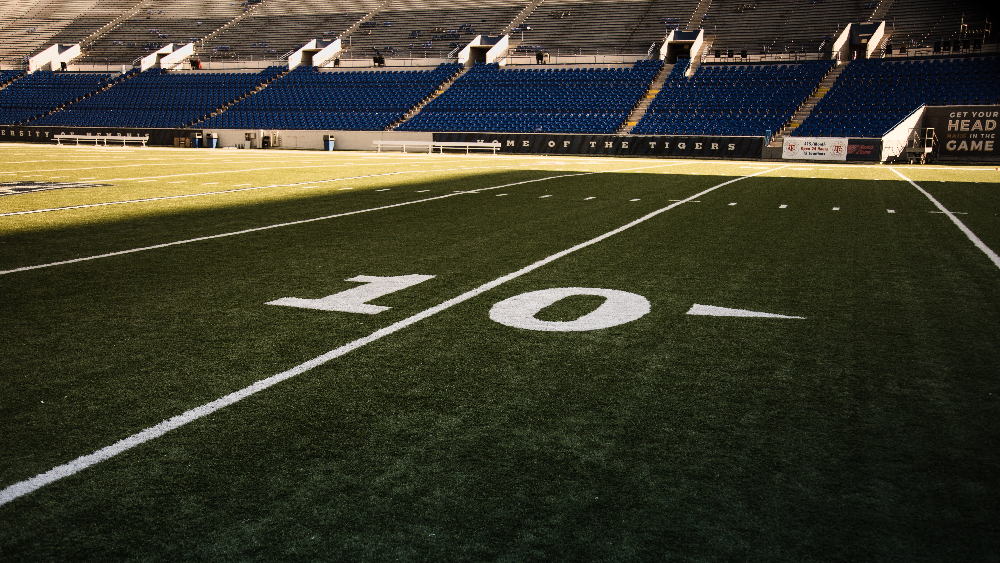 The NFL has hired David Highhill as its first ever vice president, general manager of sports betting. It’s a move that completes the league’s evolution from one of sports betting’s most ardent foes to one of its biggest beneficiaries and advocates.

In his new position, Highhill will be managing all thing related to gambling and the NFL, including partnerships with operators and helping prevent problem gambling. It’s a huge job, but one that Highhill seems quite qualified for. Highhill has been with the NFL for ten years and most recently served in the corporate strategy department, managing analytics.

In statements reported on by ESPN.com, Highhill stressed that the NFL is working to prevent sports betting from dominating its brand saying, “We’re going to focus on serving fans and the games rather than becoming a sportsbook.”

To maintain that focus, Highhill says the league needs to manage its gambling content carefully adding, “We know there is a profile of fans that are most interested and a profile of fans that are less interested. So serving fans where they are is very important and that goes right alongside with supporting our relationship with the National Council on Problem Gambling and insuring that we take a leadership position on problem gambling.”

The NFL’s acceptance of sports betting, and its partnerships with operators like 888Sports, marks a massive turnaround for the organization that once fought tooth-and-nail against regulated sports betting. But, so far, none of the league’s previous – and dire – predictions about gambling’s impact on the integrity of the game haven’t come to life.