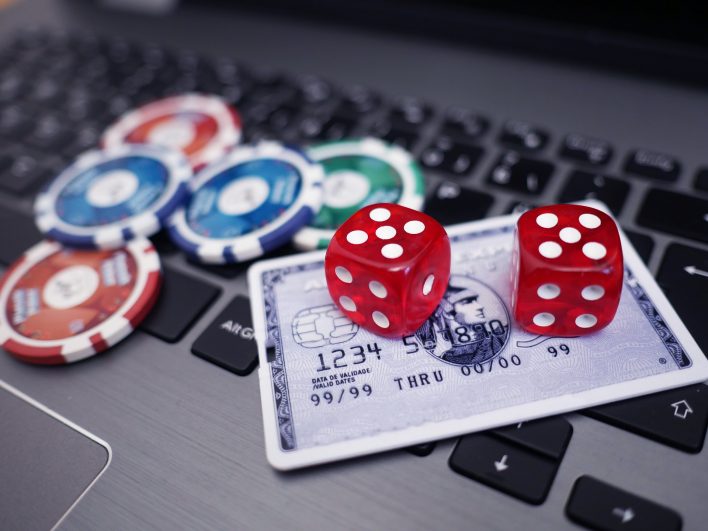 Would proposed betting limits for UK operators fuel a surge in black market gambling? According to a new survey from YouGov and the Betting and Gaming Council (BGC), that’s the opinion of about 65 percent of UK punters.

The BGC is using the survey’s results as the centerpiece in its campaign to keep lawmakers from imposing harsh limits on how much a player can legally wager each month while gambling online.

According to the survey, which was conducted via focus groups in April of this year, 65 percent of punters said there is a large risk that limits would push players to black market gambling. This includes both problem gamblers, whose activities would be limited; and players who merely don’t want the government telling them how much they can wager each month.

One respondent, a factory worker from Doncaster, summed up the situation saying, “The Government shouldn’t be sticking their noses in. They say things like you should have two pints a day or whatever on alcohol. That’s fine. But any more than that and trying to step in on ultimately people spending their money. I should be allowed to do what I please with my money.”

In a statement posted on the BGC website, CEO Michael Dugher walked a fine line between supporting standard compliance and bashing betting limits saying, “At the BGC we support the Government’s Review of Gambling as an important opportunity to further raise standards, building on the changes introduced in recent times and the welcome reductions in problem gambling rates. But ministers need to act in a way that is carefully targeted at problem gamblers and those at risk, not the overwhelming majority of the 22.5 million Brits who enjoy having a bet each month.”

The BGC, and the operators it represents, are lobbying at a furious pace in anticipation of a major review of the Gambling Act of 2005, which regulates the gaming industry in Great Britain.