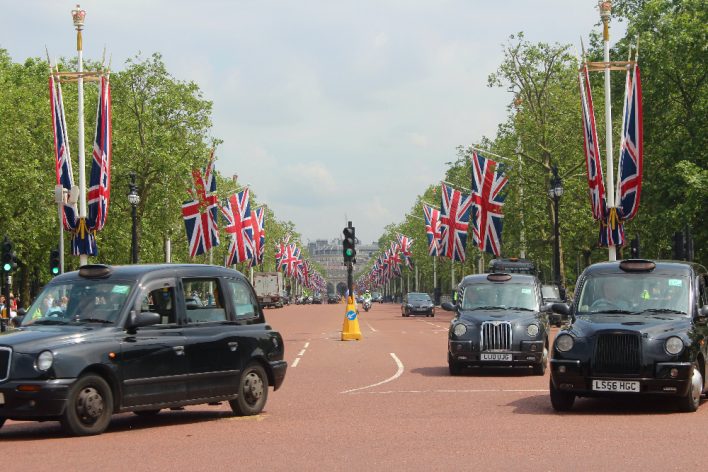 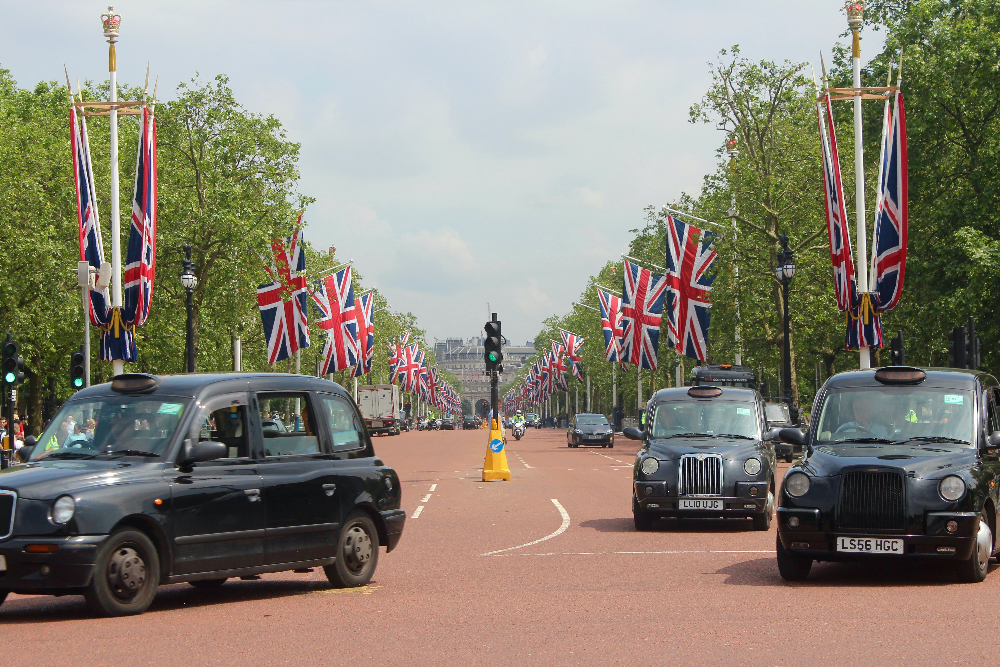 UK bookmakers, horse racing tracks, and professional sports teams are honoring the passing of British monarch, Queen Elizabeth by shuttering their doors and cancelling events today. Queen Elizabeth II, who was 96, passed away on Thursday, triggering a massive wave of news stories, and reactions across England and the world.

While not every bookmaker has jumped on the shutdown wagon just yet, several of the major players such as William Hill and BetFred, are leading the way.

On its official Twitter account, William Hill made the announcement saying, “We’re saddened to hear of the passing of Her Majesty The Queen. Queen Elizabeth II, our longest reigning monarch, has been an important and steadfast figurehead during times of massive change. We join with the nation in expressing our deepest condolences to The Royal Family. As a mark of respect, our shops are closed this evening and will remain closed tomorrow.”

BetFred’s Twitter also reacted to the monarch’s death saying, “As a mark of respect, all our shops are closed this evening and will remain closed tomorrow.”

The shuttering of bookmakers was probably just as well, as most UK-facing professional sports leagues had cancelled their events anyways. The English Football League, Premiere League, PGA Championships, England and Wales Cricket Board, all have postponed events in honor of the Queen.

The British Horseracing Authority (the Queen was a big horse racing fan) also cancelled its events and, according to a report on SBC News, noted her appreciation of the sport saying, “Racing owes an incalculable debt of gratitude, not only for Her Majesty’s dedication and commitment to the sport but for her public advocacy of it, something that doubtless has driven the sport’s popularity and attracted a great number of fans.”

So far, none of the postponed sporting events have been rescheduled.