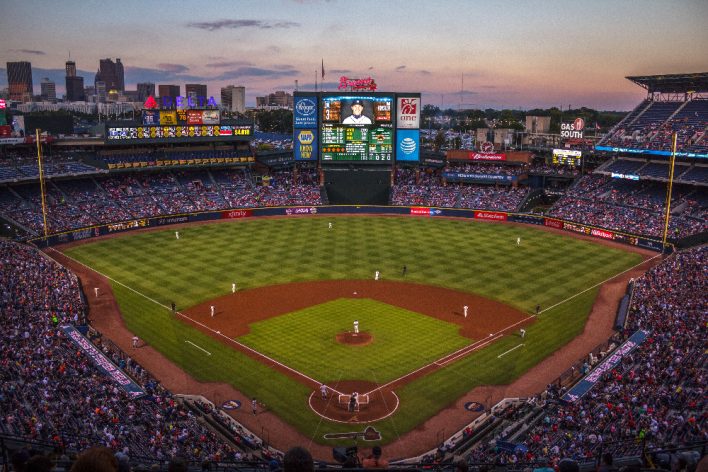 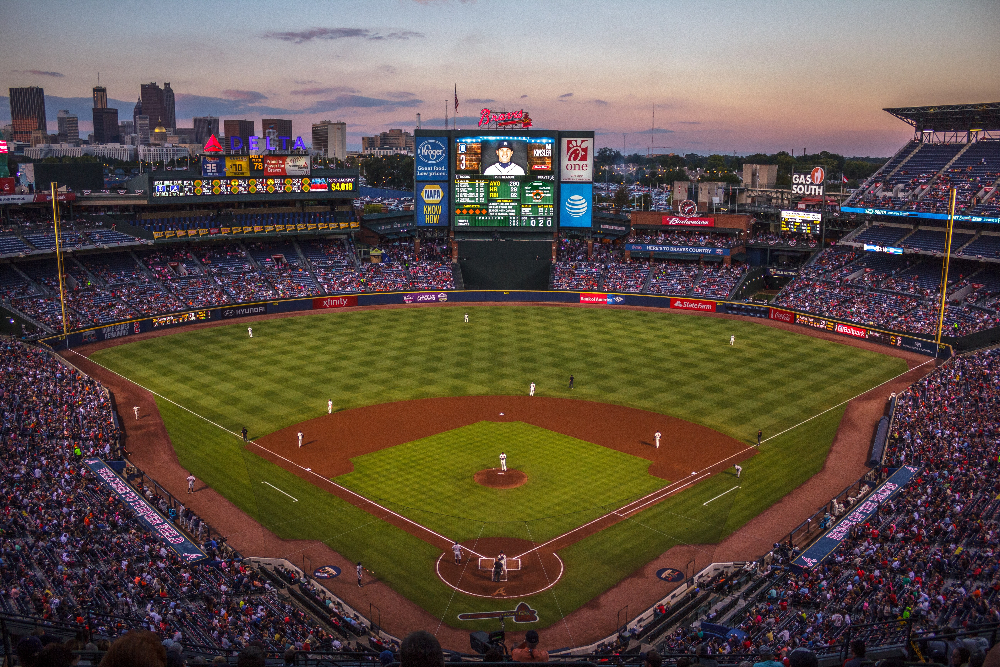 Regulated sports betting is still relatively new to the United States, but a very predictable trend is already happening – the summer slowdown. April revenue reports from states like Colorado and Tennessee indicate that revenue is down after a busy season that starts with the kickoff of football season at the end of August and ends with crowning of the winner of the NCAA Men’s Basketball Tournament.

In Colorado, where sports betting had been legal since the spring of 2020, the April 2022 handle was just $392.3 million. That’s down 22.4 percent from March 2022, which brought in the third largest handle in the state’s history ($505.6 million). The Centennial State had the sixth-highest handle of any state for the month.

Across the country in Tennessee, a similar dynamic played out where the April handle came in at $292.8 million, a month-on-month decrease of 26 percent.

PlayUSA.com analyst Eric Ramsey said that given the US obsession with football, and its low interest in baseball, that a slump like this is to be expected. “Sportsbooks tend to shift their focus during the warmer months. Parlay betting on sports like baseball and golf won’t drive football-like volume, but those wagers can be enormously profitable for sportsbooks. And sportsbooks tend to get creative in finding ways to keep bettors engaged.”

Some lucky states may postpone the summer slump if they have a local team in the NBA of NHL playoffs, which stretch into May, but that represents a strictly local phenomena. The rest of the states will have to wait until preseason NFL games start in August before they start seeing those really big numbers again.