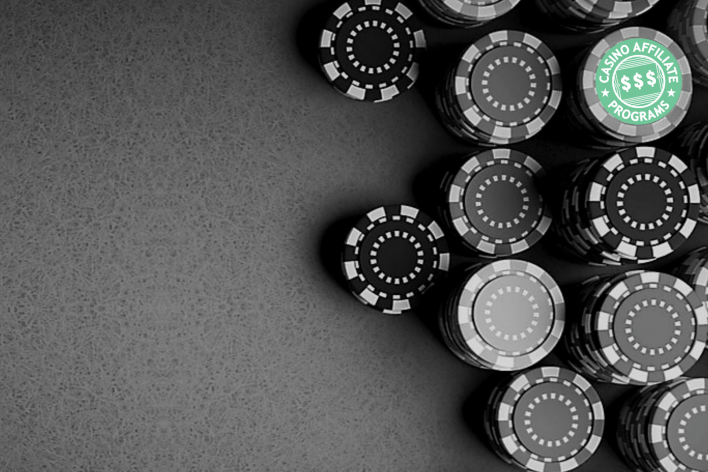 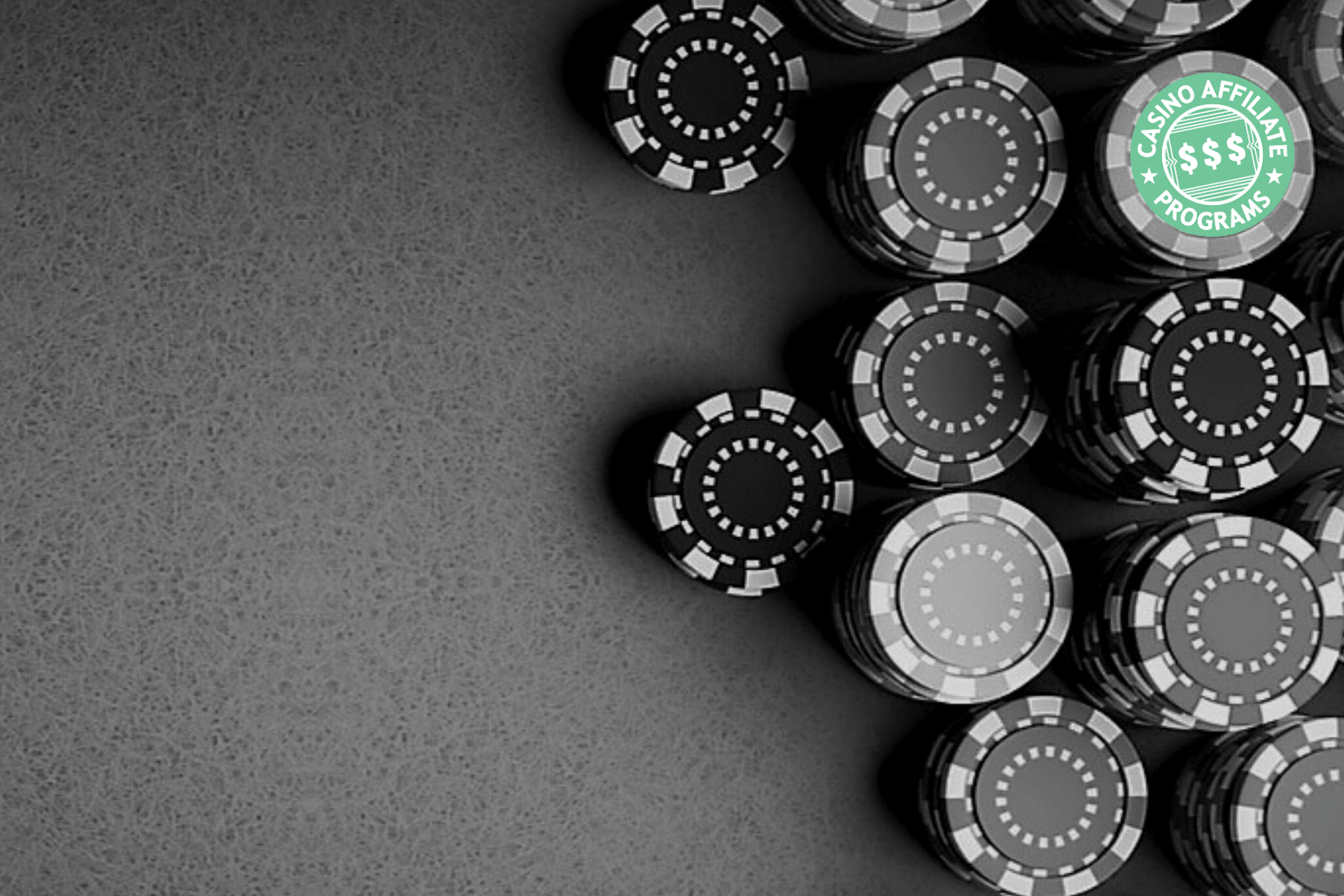 When you get started as an iGaming affiliate, you’ll quickly realize there is a lot to learn – especially if you have no prior experience in the industry. Understanding the key terms is crucial if you want to succeed and gain the trust of players, and having good background knowledge of the sector’s history will certainly help.

So what is iGaming? When did people start gambling and what does the future look like for the sector? More importantly, is iGaming even legal – and do you need a license to operate as an affiliate?

If you’ve found yourself asking any of the above questions, stick with us; we’ll reveal everything you need to know in this article.

The Current State of iGaming

Over the last thirty years, iGaming has evolved dramatically. Players can gamble pretty much wherever they want, provided that local regulations permit them to do so. Most of the major operators have optimized their services for a multitude of devices, ranging from computers to smartphones and tablets.

These days, you’ll find multiple verticals to operate in. Sports betting is one of the most popular, and it’s a market that is growing at a rapid rate in North America having been long established in Europe. Casino games are also wildly popular, and many have evolved to the point where you can play online but with a real human dealer, which is perfect for players that don’t feel like heading out to a land-based casino.

While sports betting and online casino games are the two most popular verticals, they aren’t the only two. You can play fantasy sports in some jurisdictions, and it’s also possible to play bingo online as well as purchase tickets to lottery draws.

The History of iGaming

Gambling has actually been around since around 3,000 BC, and certain forms of it were hugely popular in China during the earlier stages of humanity. Now, however, gambling is officially illegal in the world’s largest country by population.

Over the following millennia, gambling spread across the world. Of course, the internet is a relatively new phenomenon; iGaming itself has only been around since the 1990s.

In its early years, iGaming was relatively simple; you’d bet on the result of a sporting event or play basic table games.

Throughout the 21st century, iGaming has evolved dramatically. Sports wagering involves multiple betting markets, and you can now live-stream events you’re interested in following. Similarly, you’ll find countless variations of popular table games – along with new versions that have been designed for the modern era.

The Future of iGaming

iGaming is already a multi-billion-dollar industry, and we can expect that to increase even further over time. Each year, we see new markets open with additional brands – and affiliates – getting in on the action.

One market that everyone in the industry is keeping tabs on is the US. Sports betting has rolled out significantly since the repeal of the 1992 Professional and Amateur Sports Protection Act (PASPA) in 2018, with most states now letting residents wager in some form.

Online casino games are less widespread, with only a handful of states legalizing the vertical. You can expect that to change over time, though, and the US iGaming industry is expected to be worth $131.4 billion by 2027.

The legality of iGaming depends on where you are. Online sports betting and casino games are fully regulated in the UK, and the market is very well-established. Several European countries, such as Sweden and Ireland, have also legalized iGaming.

In the US, many states have now passed legislation that permits online sports betting. New Jersey and Pennsylvania are two examples, and both states also allow players to play online casino games.

Some countries have gambling monopolies, meaning that commercial operators can’t get licenses to operate in the market. Norway is one example, with Norsk Tipping providing gambling services to people living in the country.

As an affiliate, you will sometimes need to get a license before offering your services; Colorado is one state where this is necessary. But in places like the UK, you can simply set up a website and get started.

iGaming is quite complex, and we’ve done our best to condense the most important points into an easy-to-read article. You’ve got plenty of options when picking a vertical and there are plenty of affiliate programs to join and brands to promote.

Casino Affiliate Programs helps numerous iGaming affiliates find the ideal partners for their businesses. Join us to find out for yourself.